LSI Keywords Don’t Exist, But You Should Still Use Them for SEO 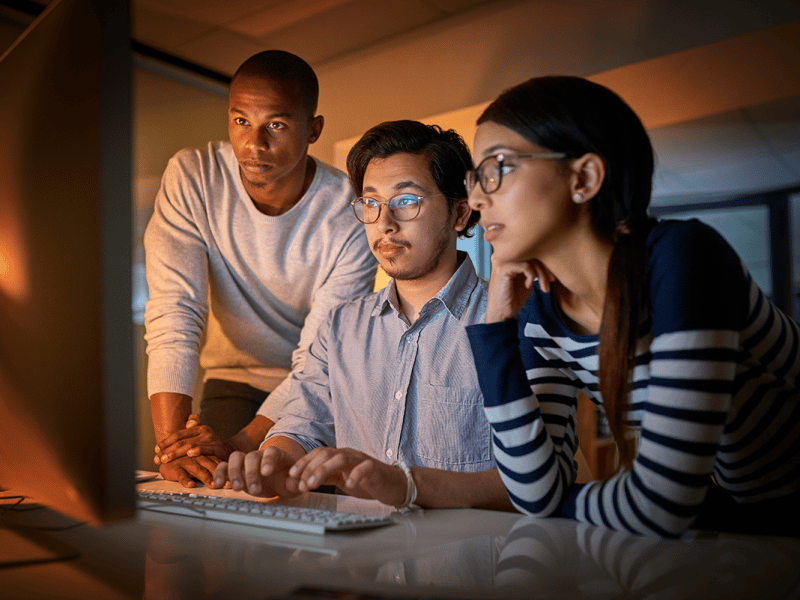 LSI keywords don’t technically exist, at least not in the way that we traditionally think of them.

Then again, do we traditionally think about them?

If you’re like most people, even most search marketers, you probably don’t even know what LSI keywords are, let alone have a “traditional” way of thinking about them.

So what are they?

LSI keywords are, for all purposes, simply synonyms or related terms that a search engine algorithm might use to index and rank content. The name is based on Latent Semantic Indexing (LSI), a specific computer technology that looks at relationships between terms to better understand the meaning of a piece of content.

We know Google is good at understanding the meaning of content because Google is very good at returning results that are relevant to our queries, even when we use different words to describe the same thing.

Here’s the thing, though. (There’s always one of those.)

Google doesn’t use Latent Semantic Indexing (LSI) in its algorithm.

That means “LSI Keywords” are a thing that “doesn’t exist” as far as Google’s concerned. This tweet from John Mueller of Google says this explicitly.

However, just because something doesn’t exist doesn’t mean it’s useless.

While Google may not be using LSI specifically, their bots still rely on semantically related keywords to understand the context of a piece of content.

This is because naturally-written content—without exception—will contain synonyms and related words rather than keywords repeated over and over.*

*If you can think of some obscure exception, it’s obscure. Fight me. 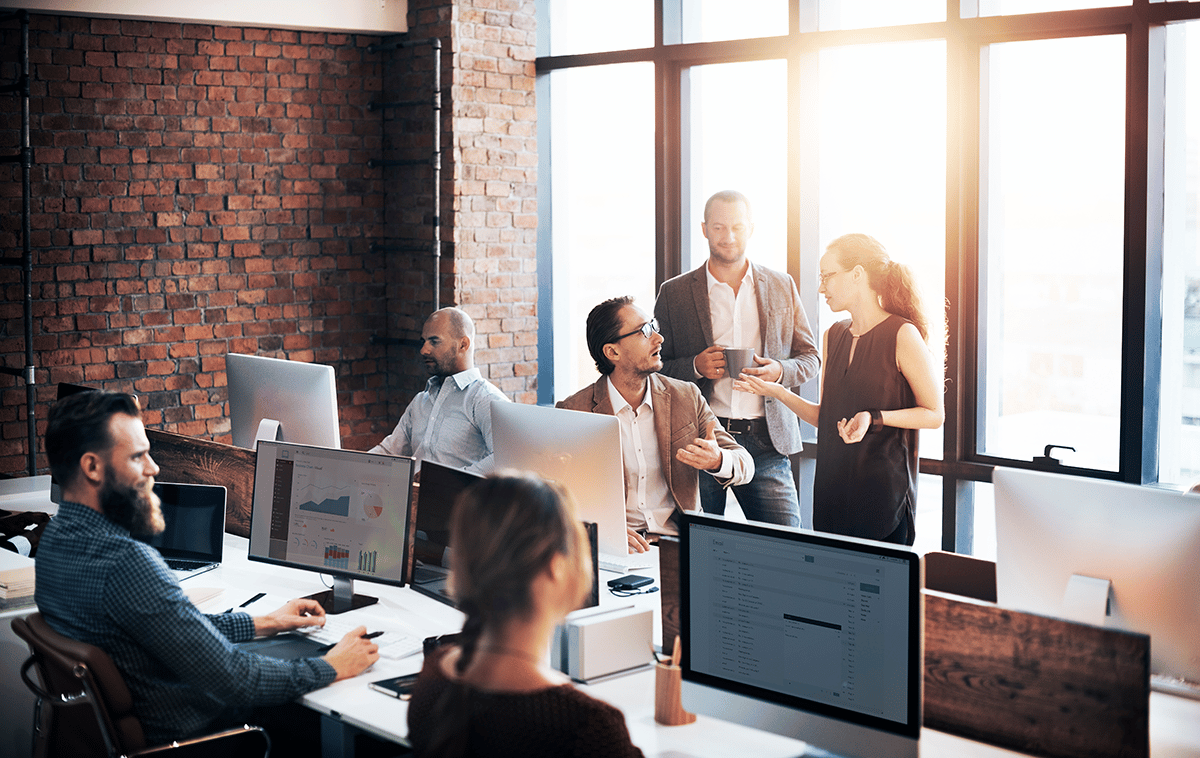 So, while you don’t need to worry about using keywords that are found to be related through “Latent Semantic Indexing” specifically, you should still focus on writing high-quality content that contains semantically-related keywords.

It’s improbable that you’d write a blog post for your site that includes the word “dog” 75 times but never uses any of these other keywords at all.

And if you did, it probably would come across as pretty bizarre reading to your visitors. Not ideal for users or SEO.

Also, Google would likely deem your content to be low-quality, keyword-stuffed garbage.

But… if you wrote a blog post that used the word “dog” and related words throughout, in a way that felt natural, Google would be much more likely to deem your content to be high-quality and relevant to a search about dogs.

Even if they “don’t exist.”

Well, they may not exist in the traditional sense, but they’re still a critical part of any content you want to actually rank on page one.

LSI Keywords Don’t Exist, But They May As Well

The technologies that Google does use in its search algorithm do look for synonyms and related words in content.

So while Google isn’t using LSI specifically, their algorithm still relies on semantically related keywords to understand the context of a piece of content.

So you may as well think of them as “LSI keywords,” because that’s effectively what they are, even if Google doesn’t use that particular technology. It’s really just a nitpick that search engine marketers like to argue about.

In other words… it’s semantics.

The important thing is that you focus on writing quality pieces of content marketing that contain semantically-related keywords, rather than just repeating your main keyword over and over. Pretty straightforward, really. 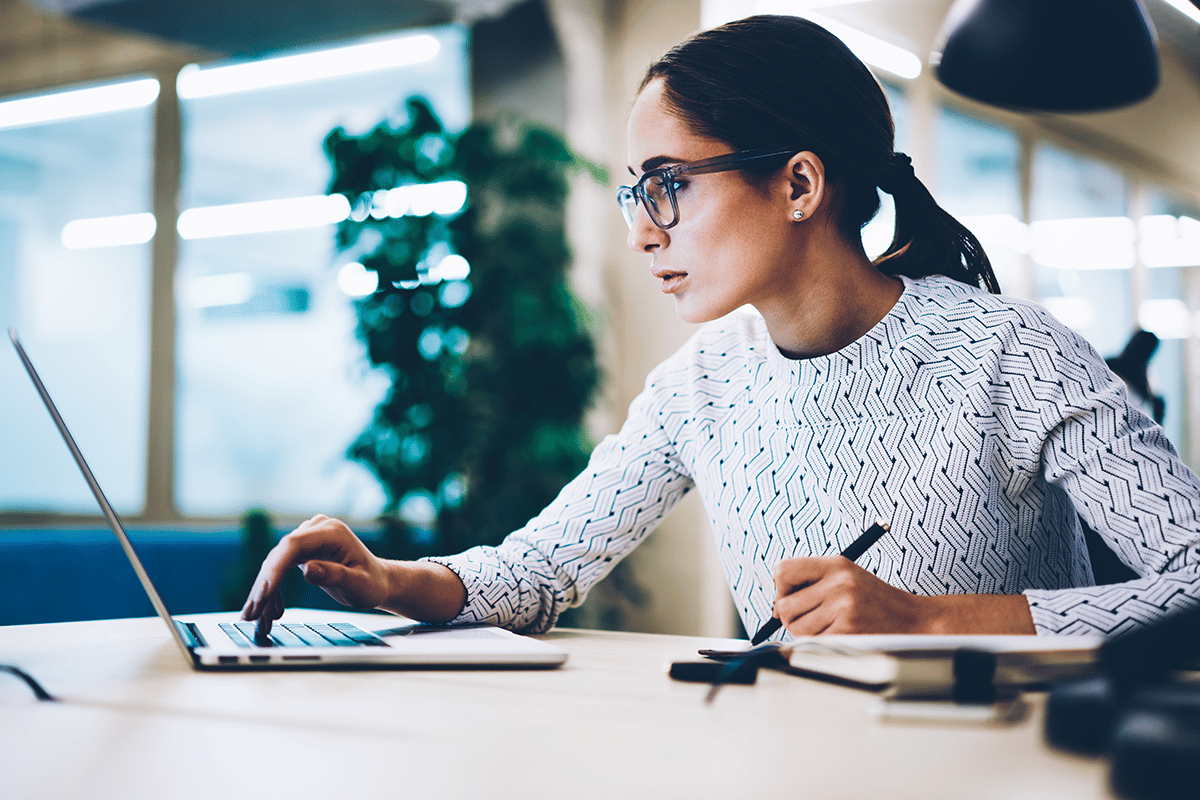 Because it never hurt anyone. (except snake oil salesmen).

Yes, it would be inefficient and impractical for Google to be using LSI now to evaluate all 4.33 billion indexed pages on the Internet.

Yes, LSI was patented in 1988, “before The Internet even existed!” The Internet wasn’t even a gleam in Al Gore’s eye back then!

I know that LSI was invented before anyone even thought about The Internet—because I’ve read it about 12 times while researching for this article.

Even though it’s not true.

The date generally agreed-upon to be the birthdate of The Internet is January 1, 1983, when the final pneumatic tube was gently lowered into place and TIG welded into the network that would become The Internet.

By which I mean it’s the date that ARPANET, the network that would eventually become The Internet, switched to TCP/IP.

And if you want to go way back, the first host-to-host message ever sent over ARPANET was on October 29, 1969. (I think it read “What Hath God Wrought?”)

Hell, we had email when LSI was patented.

Why am I digressing so much about this? Because it’s a testament to the reliability of information spread in boilerplate fashion about SEO—by SEO “experts.”

In any case, we only have 4 hours left til the end of Computer History class, so let’s get back on track. Back to my original point:

Google may not be using Latent Semantic Indexing technology specifically, but the algorithm still relies on semantically-related keywords to understand the context of a piece of content.

So yeah. What’s the practical difference?

I guess it’s fun to tell digital marketers they should need to stop worrying about LSI keywords and then turn around and inform them “but you do need to worry a lot about something that’s exactly the same thing.”

No, Google doesn’t use Latent Semantic Indexing in their algorithm. John Mueller even confirmed that they don’t.

I’m pretty sure Mueller’s job title at this point is Senior Google Doesn’t Care About The Thing You’re Talking About Advocate.

You do need to use words that are semantically related to your target search terms, because… that’s what naturally written content contains. And that’s what Google is all about.

In case that was too cryptic, here’s a more universal example:

If you Google the word “banana,” you’re probably not looking for an article that only uses the word “banana” and doesn’t contain any words like fruit, yellow, food, peel, green, ripe, potassium, banana bread, etc.

That would be one weird banana article.

(But it’s also the kind of stuff that used to rank years ago when keyword stuffing was a viable, if short-sighted, SEO tactic.)

The point is, whether Google uses LSI technology to compare the relevancy of keywords is moot. We know that they use synonyms and related words to understand the context of a piece of content, because that’s what natural writing looks like. In fact, if you write naturally, you’re already doing what Google wants you to do.

So don’t worry about LSI keywords. Just write good content like a human, and keep in mind that Google is trying to figure out what your article is about, just like a human would. And they’re good at it.

So if you feel the need to sprinkle in a few semantically-related keywords here and there, go ahead. Just don’t go overboard, or you’ll end up like these guys.

If anything, you want to watch that you didn’t accidentally write an article that overuses the type of keywords and key phrases you want to rank for. (i.e. You shouldn’t be saying “fishing in florida is awesome” 10 times in a 500 word article. Even though it is.)

(And if you’re feeling really meta, you can use this post as an example of good semantic keyword usage. Just don’t tell anyone I told you to do that.)

All right. I’m off to go train my dachshund. Wish me luck! 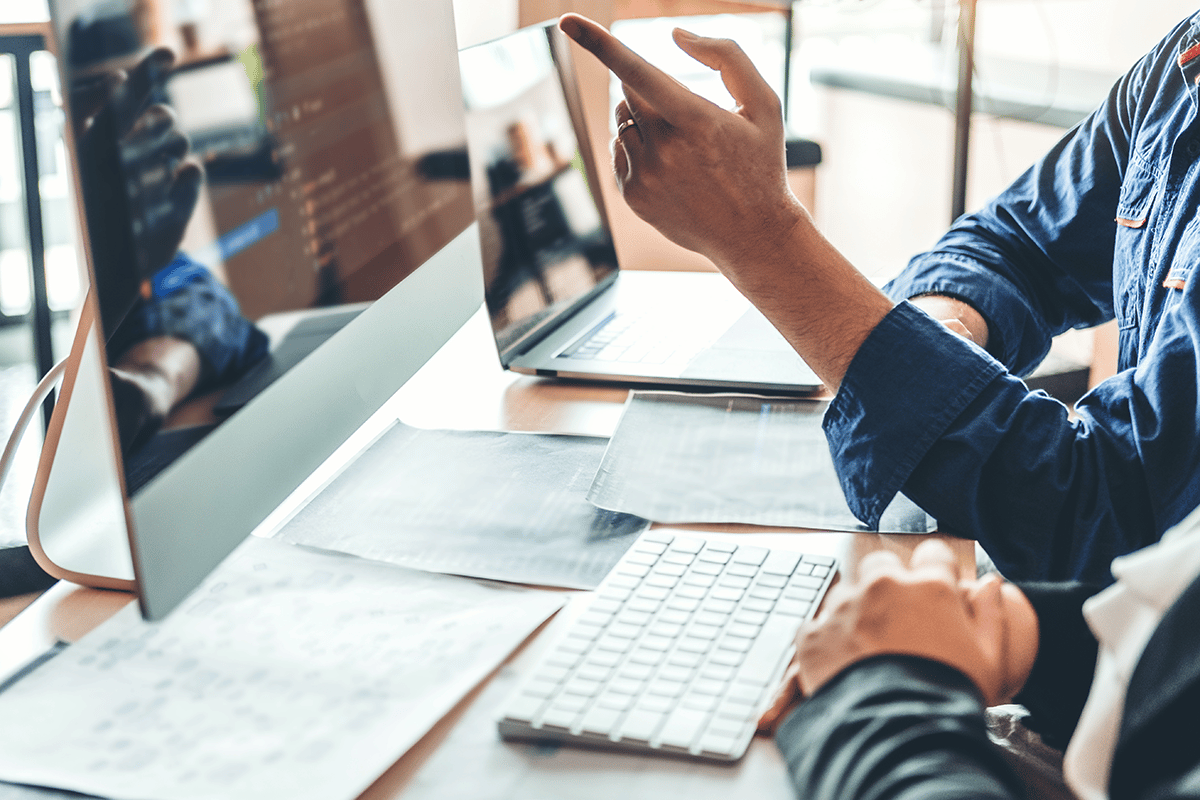 Just because something is old doesn’t mean it’s not still relevant—I tell myself that in the mirror every morning. Except in the case of Latent Semantic Indexing, it’s actually true.

Yes, LSI Keywords may have been named after a technology that Google doesn’t currently use, and probably never used, but they are still absolutely essential for ranking your site’s content in search engines all the same.

While you don’t need to worry about using keywords specifically generated through an LSI keyword finder, you should still focus on writing quality content for your site that contains semantically-related keywords, synonyms, and other variations of your target terms.

In other words: write naturally.

Write for humans, not algorithms. But keep in mind that the goal of both humans and algorithms is the same: to figure out what your content is really about.

If you just do that, you’ll be well on your way to having that content rank higher in search engines, drive more traffic to your site, and ultimately generate more leads and sales for your business. And really: isn’t that what we’re all after?

All right. I’m off to go train my dachshund. Wish me luck! (And good fortune, serendipity, a lucky break, good karma, etc.) 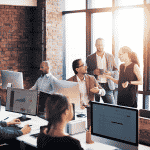 Digital Marketing During an Economic Downturn
Next Post
Is it Worth Targeting Keywords with Zero Search Volume? 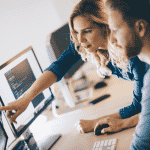