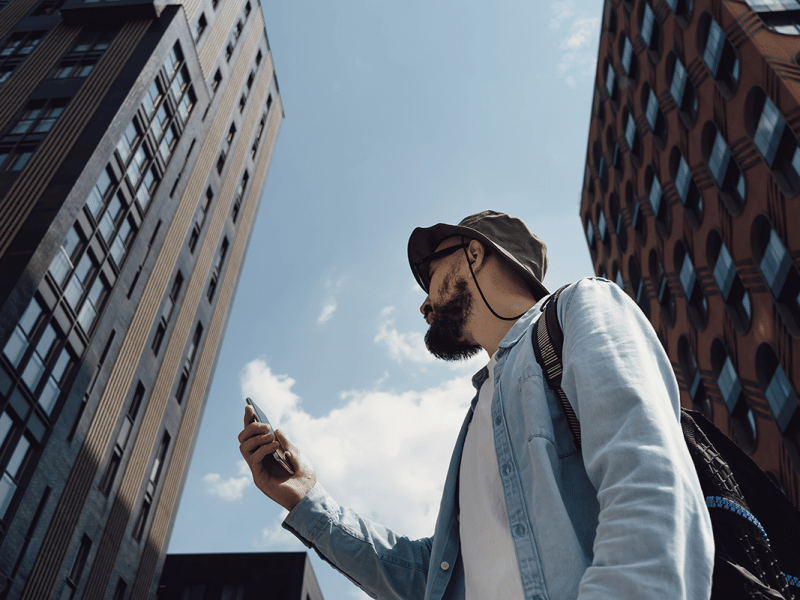 (Note: Okay, so they actually pushed this update out in mid-September, not October, but a “September Surprise” isn’t a term, and it’s basically October now anyway. Besides, Halloween stuff starts appearing in stores in May now, so as far as I’m concerned—the second half of the year is October now.)

Google’s been keeping those updates flying fast and furious lately, with yet another major update to their ranking algorithms this week.

It seems like it was only last week I wrote about the rollout of Google’s brand new “Helpful Content Update.”

In fact, it was last week.

Add that update and this update to the September 2022 Broad Core Update rollout that’s also currently in progress—and you’ve got one busy month for SEOs.

So what’s the story this time?

Well, as always, these types of updates can be difficult to pin down precisely—especially when they roll out on top of other updates.

But based on the chatter and reports we’re seeing so far… it does appear that this is an entirely local-specific update.

Most of that aforementioned chatter seems to revolve around things like:

Here’s the thing, though: Google hasn’t said much about this one.

In fact, they haven’t said anything at all. 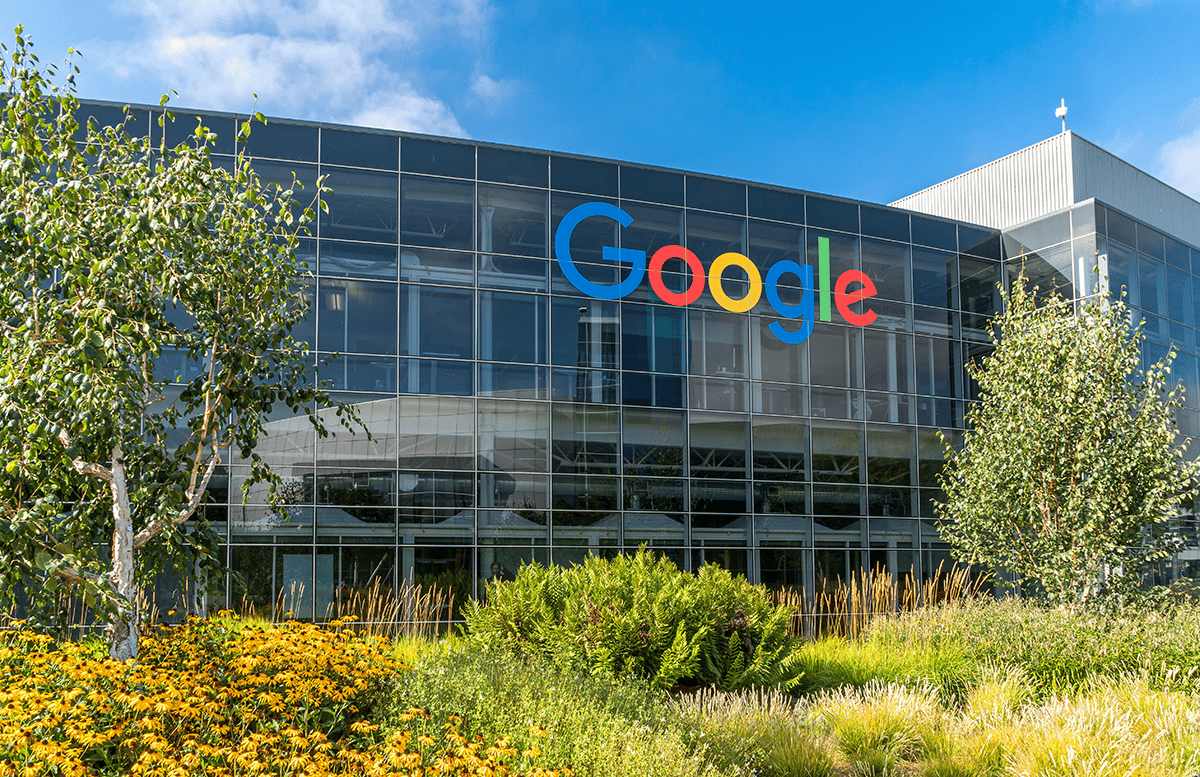 So how do we know an update even happened?

Well… a certain “local search forum” on the Internet lit up with reports of GMB/local search ranking changes last weekend.

Shortly thereafter, a certain “search engine round-table” picked up on the chatter, and started rooting around for more info.

What’s been discovered so far has been… not much. No official word from Google on the matter.

That doesn’t mean there’s nothing to be gleaned from all this, but we’re really relying on the collective observations of many different people who have “SEO” in their Twitter usernames at this point. And you know how that goes. 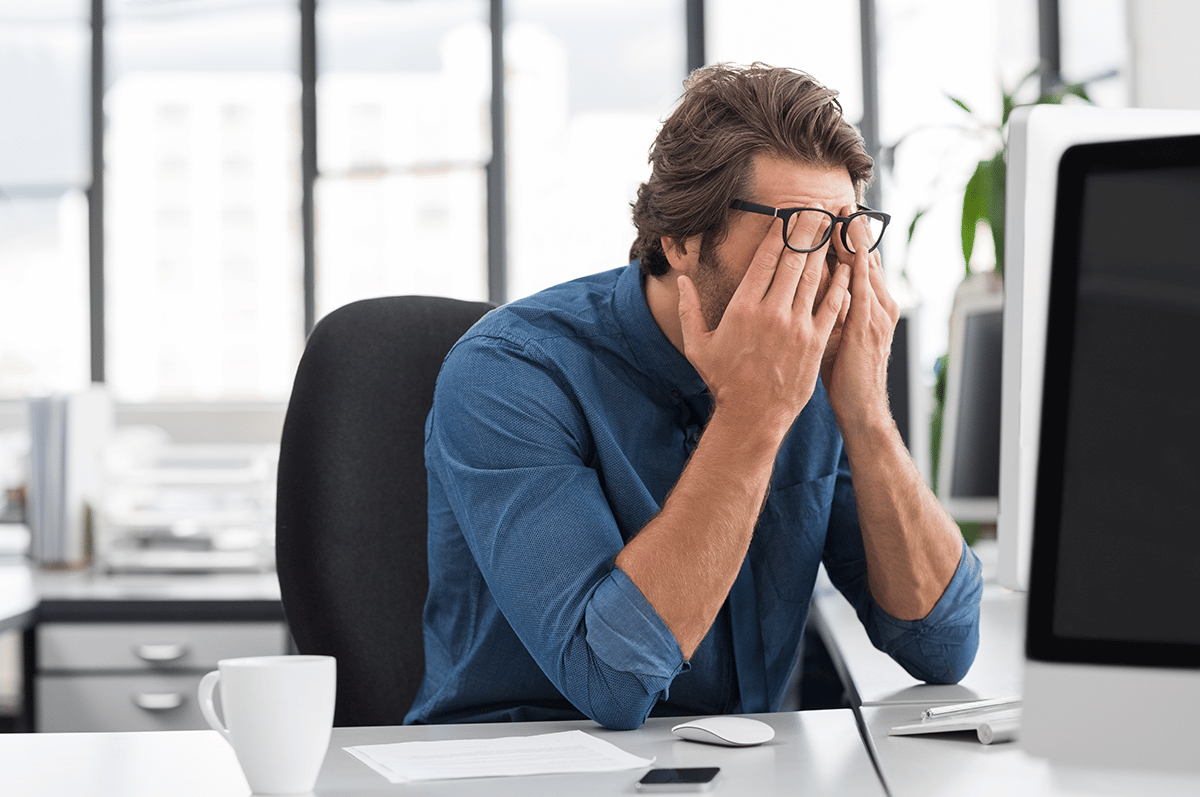 So with that caveat in mind, here’s what we think we know so far:

Are there any actionable insights here for those of you who manage GMB listings?

Maybe. If your rankings have tanked, it might be worth thinking about whether you had a virtual office, UPS, PO box, or other mailbox-type address attached to your listing at any point.

If so, Google may be de-emphasizing your business listing as a result. As you’d expect, they definitely keep all of your business’ old addresses on file even if you’ve since deleted/changed them. (You know, in case they ever want to pull something like this on your business 9 years after the fact.) 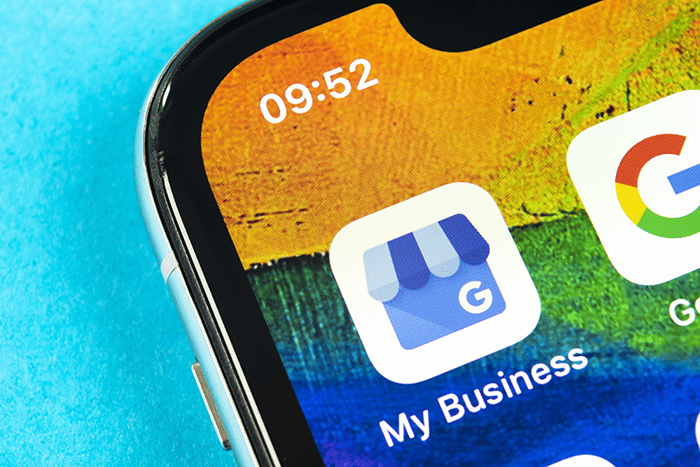 The question is—is that the effect Google intended from this latest local search update? Or is it just a side effect of whatever this surprise update was trying to accomplish?

At this point, we just don’t know.

No one can accuse Google of resting on their laurels when it comes to tweaking their ranking algorithms. And good on them for trying to weed out the bad actors from their search results.

We’ll have to wait and see what else comes out about this one.

Google will probably eventually get around to saying something about this (they usually do—even if it’s one word).

P.S. Joy Hawkins has a really good thread on the Local Search Forums with lots of observations and info from those who say they’ve been affected by this update. Check it out if you want to deep dive into this one. 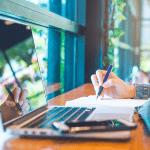 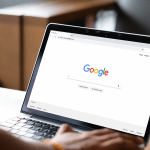