Google’s May 2022 Core Update: What You Need To Know 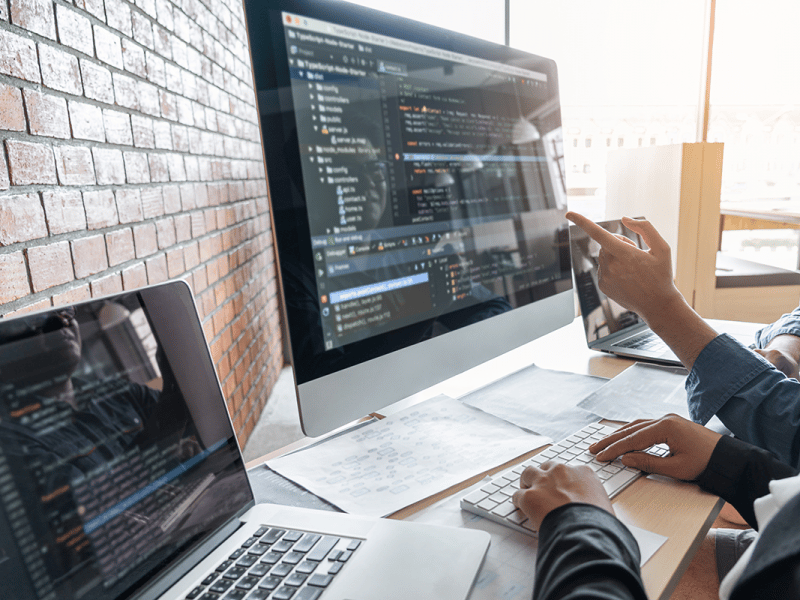 Like a red carpet to the feet of business owners offering their customers high-quality content—or an M1 tank on a mission to turn your company’s SERP rankings into a smoking crater—the roll out of the May 2022 Core Update has caused a mix of responses.

And, as is common after any Core Update, some SEOs and marketers are rejoicing at being rewarded with increased visibility in SERP results.

Others are left scrambling to figure out what they did wrong and fix the problem as fast as possible.

Others know exactly what they did wrong, and are more concerned with how they got found out… and how they’re going to explain the massive overnight drop in sales to their clients.

Further down we’ll get into exactly what this update seems to have targeted—and what your next moves should be.

But first, I want to clear up what Google releasing a core update actually means.

What is a Core Update?

Google actually makes hundreds of smaller algorithm tweaks every year—usually one or more a day, actually.

But a few times a year, they make more significant changes to their algorithm—which they lovingly call “Core Updates.”

A Core Update is a broad, significant change to their ranking algorithm that can cause major fluctuations in SERPS (search engine results pages), and they tend to take a few weeks to completely roll out.

Sometimes Google will warn site owners in advance if they expect a core update to cause major fluctuations, but they don’t always do so.

Especially when they’re preparing to pull the rug out from under less-ethical SEOs who are trying to game short-lived exploits in the system. Why give the enemy advance warning when you can just roll out a core update and watch them scramble to clean up the mess?

If you notice pages that are ranking lower after a Core Update, it doesn’t necessarily mean that they’re being “penalized.”

Or that you’ve broken Section C, Subsection R, Paragraph 7 of the webmaster guidelines.

It may just mean that other content that was previously under-performing is now ranking higher.

That’s why it’s important to consider the big picture when you’re reassessing your content strategy in the wake of a core update.

If you’re dealing with a big decline in traffic, it’s easy to get stuck addressing specific issues, patching up leaks—or putting out fires as the case may be.

But what you should also be doing is looking at your overall content strategy.

You can use tools like Google Analytics to take a close look at your traffic before and after the update.

If you see a gradual decline over the course of a few weeks—don’t panic.

If you see a sudden overnight cliff drop in traffic—panic.

And if you see a sudden spike in traffic—congratulations! You’re one of the lucky ones who was rewarded by this Core Update. But don’t get cocky—Google is always tweaking their algorithm, and what suddenly goes up “as a fluke” can just as suddenly come crashing down again.

You really don’t want the success of your business hinging on an unanticipated overnight tweak to Google’s algorithm that could just as easily be “patched” out of the algorithm any time. Even if things are going exceptionally well now—make sure your site has a clear, robust overall content strategy as a foundation.

What Did the May 2022 Core Update Target?

Google’s Core Updates usually contain adjustments in a lot of different, unrelated areas, but often it’s easy to tell where they focused a lot of the changes.

With this one, there’s some (mostly anecdotal) evidence of AI-generated content getting hit by the core update—and that Google is getting better at detecting it.

There’s a lot of chatter on Twitter from site owners, SEOs, and marketers who were complaining about their niches being polluted with low-quality link farms and procedurally-generated spam sites, who have now seen improvements in their own sites’ rankings after the May 2022 Core Update.

Reason #46 why it’s better to focus on creating high-quality, relevant content that will stand the test of time—not trying to game the system (and bite the hand that feeds) with whatever algorithm exploit is working this month.

Every time Google’s released a core update in recent history, they repeat the same advice (with more emphasis each time):

“We suggest focusing on ensuring you’re offering the best content you can. That’s what our algorithms seek to reward.”

Then they bring up E-A-T and it all starts to sound like a broken record (or its modern-day equivalent, a podcast with a jammed 15 second back button).

It can get annoying for site owners and SEOs who want to do things the easy way to hear the exact same advice dispensed after every core update.

It’s not the answer they want—it requires time, effort, and creativity.

But there’s a pretty good reason they keep saying it:

The best way to protect your site from future Google algorithm updates is to make sure you’re offering visitors the absolute best content you can.

No gaming the system unethically, or trying to find loopholes that will work until the last check to your SEO clears and then get your site blacklisted.

If you want your site to weather future Google algorithm updates, the fact is that the best thing you can do is focus on your content.

‘Cause here’s the thing: Google’s never going to roll out an update where they penalize content that’s “too good.”

It’s just not going to happen.

Just create great content, publish it as part of a holistic content strategy, and you generally won’t have to panic every time Google rolls something out. 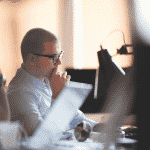 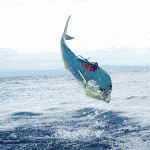