Entity SEO: A Primer on This Not-So-New Concept 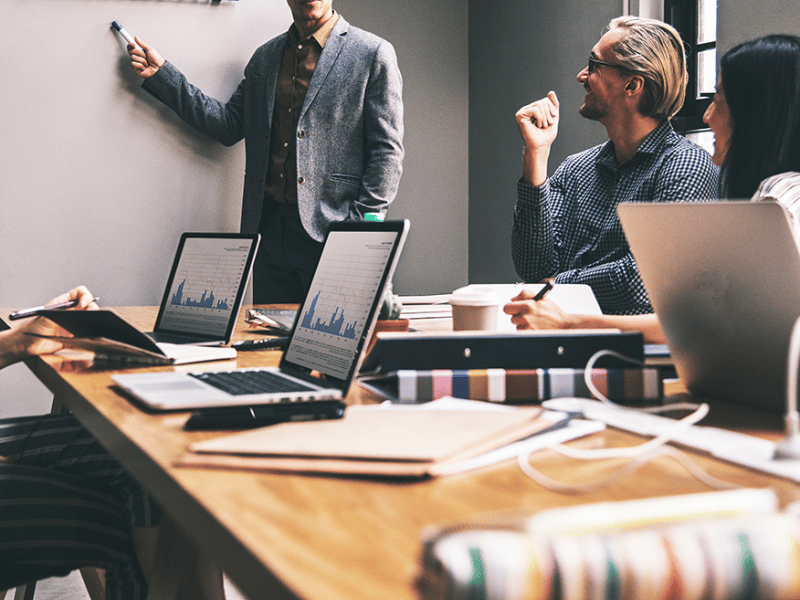 Twitter’s abuzz with talk of Entity SEO, with some even dubbing it the “future of SEO.” So what exactly is it?

To understand Entity SEO, we first need to understand what an entity is—specifically in terms of search engine optimization.

What is an Entity?

According to the language in Google’s patent US20160371385A1, an entity is “a thing or concept that is singular, unique, well-defined and distinguishable.” This is different from a keyword, which is simply a string of characters that may have multiple meanings.

What does “entity SEO” mean?

Entity SEO is simply the process of optimizing a website for these entities and topics rather than specific keywords.

Google still relies upon keywords to understand context, so they’re not exactly irrelevant, but entities are becoming increasingly more important than keywords as Google’s algorithms have become more sophisticated.

I don’t know that it really changes that much as far as what SEOs should be doing content-wise: writing naturally and creating high-quality, useful, informative content. 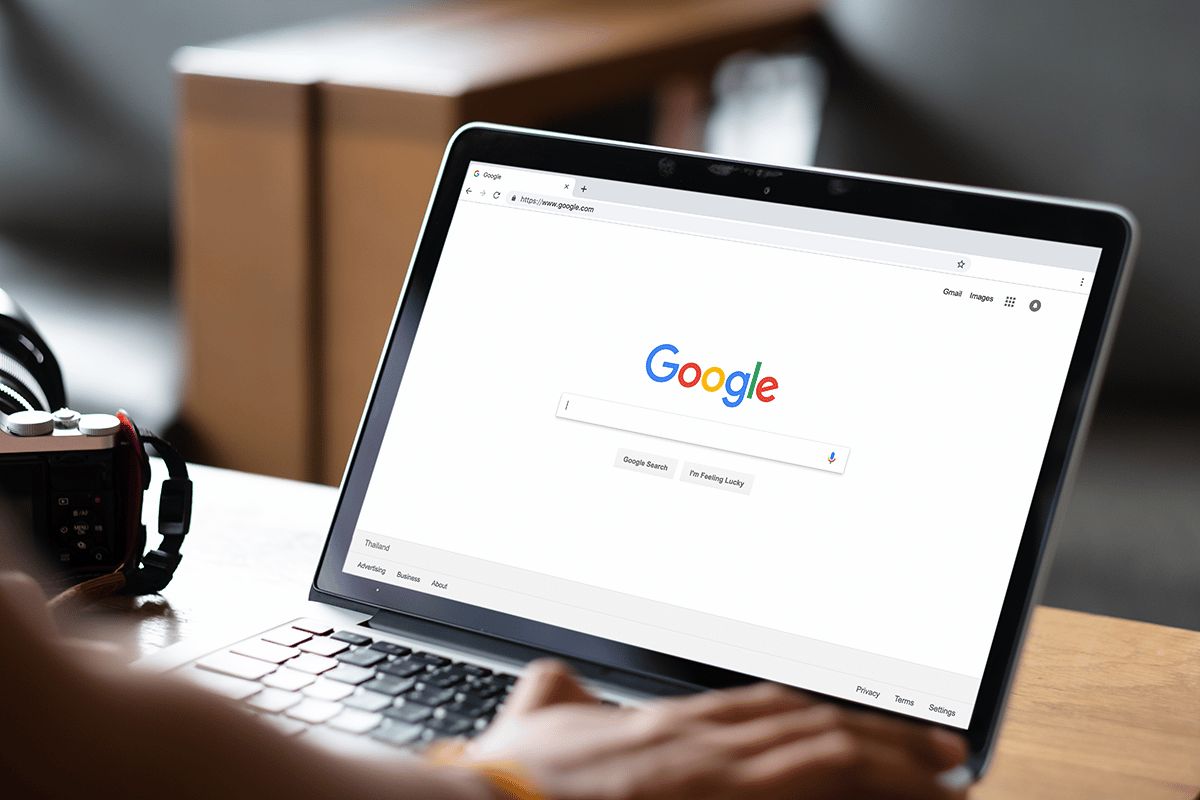 Still, it marks a major shift in how Google ranks search results, and in general, search results have been more relevant and just generally “better” now that they’re more closely aligned with user intent.

For example, you’ll notice that if you type “dog that went into space” into Google search, it’ll serve you results for Laika, the Soviet space dog, complete with a Knowledge Graph panel full of vital information about Laika. All despite the fact that you never actually typed “Laika.” This is an example of entity recognition in action.

Google is able to associate entities and their meanings, contexts, and—most importantly—user intent. So even when a user searches for “space dog,” Google recognizes that the user is very likely looking for information on Laika, not just any old space dog.

It is worth noting, however, that if you search for “space dogs” (plural), Google serves you a knowledge graph panel about the 2010 foreign computer-animated film Space Dogs. So clearly, there are still some kinks to be worked out in the algorithms.

Still, what Google is able to do with entities is nothing short of amazing.

For example, say you search for a lot of information about Apple products. When you type “apple” into search, you’re more likely to get results about the company Apple rather than the fruit. This is because Google knows that, based on your search history, you’re far more likely to be looking for information about devices with built-in planned obsolescence when you type “apple” into the search box—not the fruit. 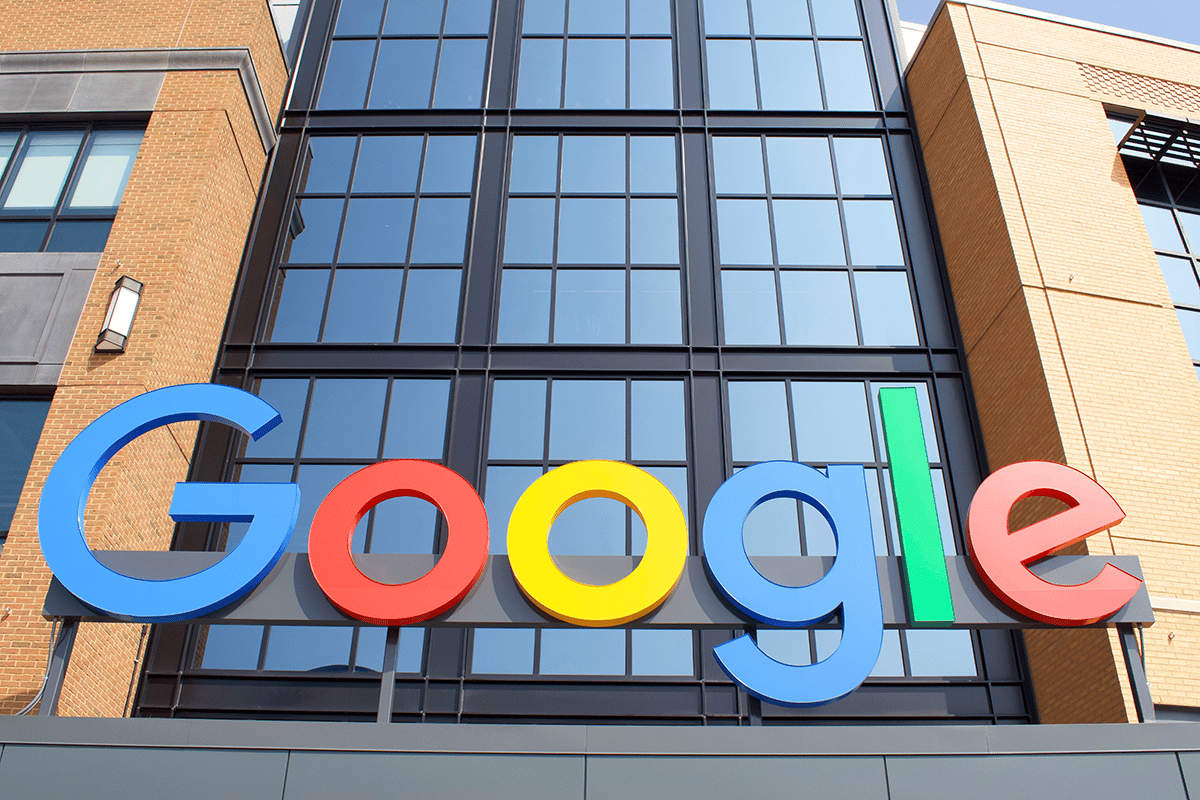 How does Google decide what an entity is?

This is pretty complex. As far as humans, businesses, and other organizations go, a very short, simplified version is that if it has an article on Wikipedia, there’s a good chance it’s an entity.

That’s not a hard-and-fast rule, but “notability” is a major factor determining whether Google sees something as a keyword or an entity. (Roughly the same set of rules that Wikipedia uses apply here.)

A few other factors also come into play, such as entities being “well-defined” and “distinguishable.” These are particularly important for entities that represent concepts rather than things. 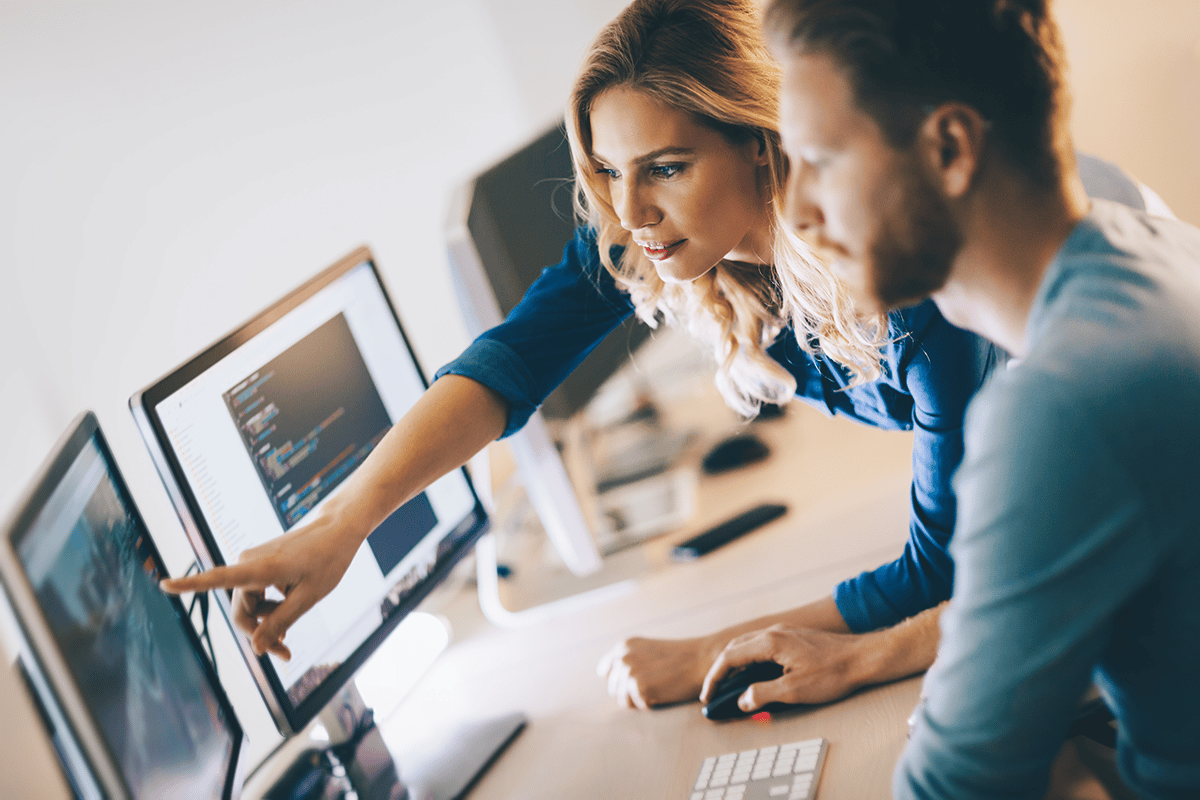 What does this mean for SEO as a whole?

What this all boils down to for SEO is that we need to start thinking about how to optimize for entities rather than keywords.

And if you’re already writing quality content—naturally—you’re ahead of the game.

If you’ve been producing unreadable keyword soup, you will have to rethink your strategy. Write for people first, and search engines as a close second, and you’ll be on the right track. 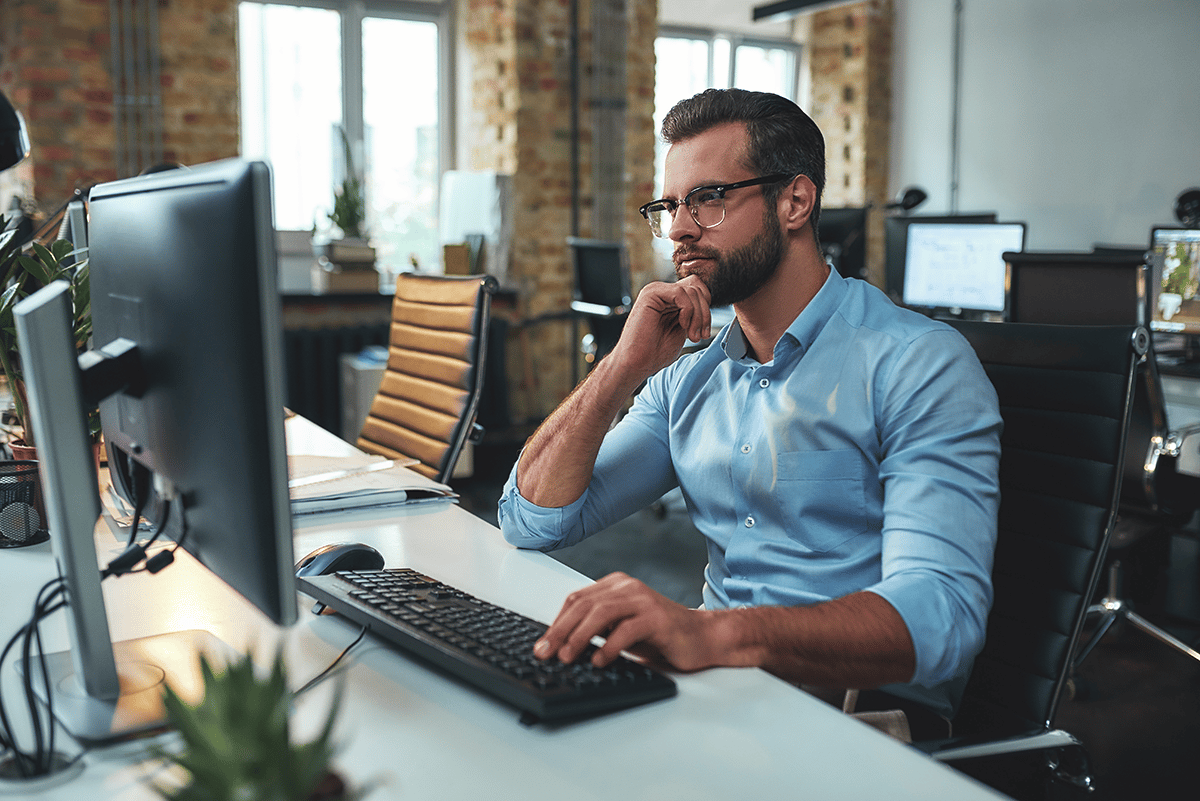 What does this mean for your business?

As far as your business is concerned, entity SEO is good news. It means businesses can now rank for highly relevant keywords that Google may not previously have associated with them.

For example, if your e-commerce site is ranking for “baseball gloves,” Google can put together that your business is probably also relevant for “batting gloves,” “baseball mitts,” or even “baseball bats” and “baseball jerseys” if those are items you also offer.

As another example, if you own a vacation rental property, you may not have been ranking for keywords like “hotel” or “inn” because those aren’t technically accurate descriptions of your business. However, with entity SEO, Google can now understand that your business is still likely relevant for people looking for lodging, and you may start to see an uptick in traffic from searches involving those keywords.

As I said before, optimize your content for people first and search engines second—and you’ll be on your way to entity SEO success. Here are a few final tips and best practices to keep in mind:

Entity SEO is the future of SEO, but should it really be considered a “new” thing?

We’ve essentially been optimizing for entities for years—we just didn’t have a name for it.

Hopefully, this primer has given you a better understanding of what entity SEO is, how it works, and how you can start implementing it into your own content marketing strategy (if you haven’t already). 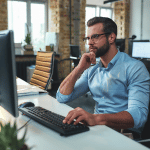 3rd Party Cookies Will Be Gone Soon, Will it Affect You?
Next Post
Is it Keyword Stuffing To Use a Keyword Twice in a Title? 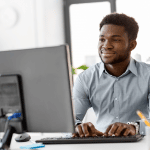