Does Ranking in Bing or Yahoo Mean Anything Anymore? 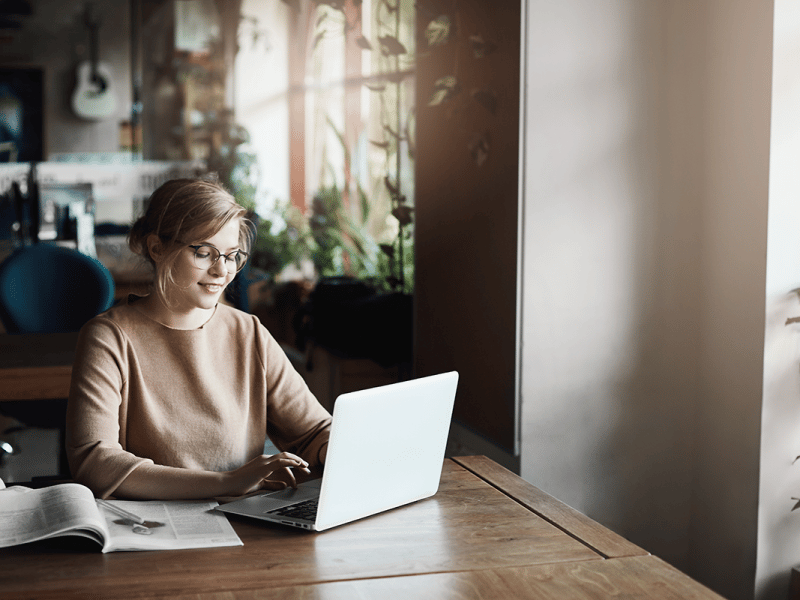 It’s no secret that Google has been the reigning king of search engines for quite… some time. In fact, odds are that if you’re reading this, you’ve heard of Google before.

With a share of the search market hovering between roughly 86% and 90% market share for Desktop and about 85% – 93% for Mobile over the past twelve years, businesses looking to benefit from SEO pretty much have to put all their eggs in Google’s basket. Or at least 11 out of the 12.

However, with Bing and Yahoo combined still making up around 10% of the Desktop search market, some business owners may be wondering if it’s worth doing SEO to rank in those engines as well.

*With a couple of caveats.

Ranking in Google is essential for your business’ success—not just online success, but any type of lasting success.

But optimizing for other search engines just isn’t worth the effort in most cases.

After all, how many people use Yahoo! or Bing anymore?

Yes—there are a few exceptional situations where you just might want your business to rank well with the “other guys.”

But, literally, only a few.

A couple of things to keep in mind

While Yahoo’s already-abysmal market share has continued to fall slowly over the last decade, Bing’s desktop search share has actually been climbing gradually.

Meaning Google’s has technically fallen—a little—from around 91% to 86% for desktop.

But for the mobile search share—there are no real surprises. Google’s has stayed relatively steady with Bing and Yahoo both declining together. Currently, Google’s at over 93% of the total share, with Duck Duck Go hitting around 2.3% and Bing and Yahoo splitting most of the remainder.

Also, there’s no reason to stress over-optimizing for Bing and Yahoo! separately anymore, since Yahoo is now “Powered by Bing.”

That could be a good thing if you’re in one of the groups of business owners who should devote any effort to optimizing for them at all.

How do you know if they’re worth your time?

Well, let’s get to that list of exceptional circumstances I mentioned earlier:

Firstly, if you’re catering to an older demographic in one or more of your company’s target audiences, Bing SEO and/or Yahoo! SEO might be worth the effort.

Search engine users who are in the oldest age demographics are much more likely to still turn to their Yahoo! bookmark bar (and their desktop computer) to make a search.

And, if you’re in certain specific industries, like healthcare or automotive sales, Bing may actually still field a larger share of the searches in your niche.

Thirdly—in East Asian regions like Japan, Hong Kong, Taiwan, and the Philippines—Yahoo has a significantly higher share of the user base than it in the United States. In Japan, Yahoo is actually #1. By a lot.

But if you look closer at the data, there are a couple of interesting things about that statistic:

And you go by just the search numbers rather than the user numbers, Yahoo still only has about ~30% of the search market share in Japan compared to Google’s ~70%.

So even if your business has a large target market of consumers in those countries, we can still put that circumstance aside.

Why is Bing the King in Auto Sales?

Bing has some new-ish features made specifically for automotive searches that make it a go-to engine for car buyers (and sellers).

So, if you’re in that industry, it’s possible that you have a target market of pre-qualified prospective customers using Bing to look for you. In that case, it could certainly be worth all the extra effort.

Why Are There So Many Healthcare-Related Searches on Yahoo?

With the Bing search integration baked into Windows, Bing absolutely wins out with senior citizens—as opposed to all younger demographic groups, who are more likely to do the lion’s share of their online searches on a mobile device.

In fact, even users from younger demographics who start their search journey on a Desktop are likely to switch to a mobile device and continue performing mobile searches.

But in general, it’s definitely not worth going out of your way to optimize for any rankings other than Google rankings.

DuckDuckGo is a search engine that’s been on the rise in recent years, thanks to its commitment to privacy. Some SEO experts have predicted that DuckDuckGo could eventually (probably very eventually) take Google’s place as the number one search engine.

I don’t know about all that, but then, there were a few years where a guy named Myspace “Tom” reigned as uncontested King Shit of The Internet, and it seemed like Myspace was going to be the new normal.

So yes, tectonic shifts in the online landscape can cause power to shift suddenly. But for now, DuckDuckGo still has a very small market share compared to The Big G.

These stats from the beginning of the year tell it all:

Despite having a lower total search market share than Bing or Yahoo!, DuckDuckGo is probably Google’s strongest challenger at this point.

Why? With its focus on privacy, DuckDuckGo has differentiated itself from other search engines.

It has a unique, very relevant value proposition for users—and doesn’t just rely on its success from the earlier days of the web to buoy it as it continues to take on water.

As greater and greater numbers of people become concerned about their online privacy, DuckDuckGo could continue to keep gaining market share over years to come.

But even that presumes that no third challenger suddenly comes out of nowhere (which Google will probably just buy anyway).

So what should you do right now as a business owner? Here’s what:

While it’s generally not going to be worth wasting your valuable time chasing after high Bing or Yahoo! rankings, business owners should keep an eye on DuckDuckGo in the future, as it’s currently the non-Google engine most likely to be worth optimizing for.

In conclusion, unless you have a specific need, there’s no need to worry about anything other than Google when it comes to SEO.

Focus your efforts on getting to the top of Google’s SERPs and your business will be sure to reap benefits in the future.

For the other engines, it’s a gamble of sorts. In fact, trying to optimize for both Google and Bing’s algorithms can actually hurt your chances of ranking well in either one.

This wasn’t always the case. In fact, ranking well in Bing was often a sign of future success ranking in Google.

It still can be sometimes, depending on the situation.

But now, since Bing and Yahoo! (really just Bing, since Yahoo! is Bing-powered now) are more manipulatable with spammy tactics and are less discerning about search result quality in general, ranking in Bing has become a trade off in many situations.

That is, when you’re successfully ranking in Bing, it’s possible that it’s not going to be possible for you to rank as well in Google due to the difference of strategies you can effectively employ—not that you’d ever try to trick the search engines, but you have to compete for rankings with companies that do.

So if your company is already at the top of the SEO game in Google, there’s really no need to lose sleep worrying about the little guys.

And, unless your business is in one of the groups I mentioned above, Google’s SEO game is the only one in town worth playing right now.

So, for now, just focus your attention on ranking in Google—while keeping an eye trained on the future of the always-changing search landscape, of course—and you’ll do just fine. 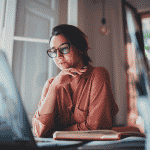 What is Google E-A-T, and How Is it Affecting Your Site’s Rankings?
Next Post
What Is the Value of SEO In 2022? 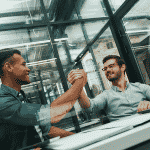